A normal everyday housewife and mother, Michele’s desire to bring out the best in every woman birthed “Choose2Change”.

Having overcome obstacles from her childhood Michele sees herself as the ultimate overcomer. When her parents were divorced at the age of 5, Michele was suddenly forced with choices and changes.   After an almost debilitating car accident in 1985, Michele overcame all odds and walked again.  “I can’t remember anything from the accident or the 3 week hospital stay that followed, but I do remember the 6 months of lying in bed, an absolute nightmare for a 16 year old cheerleader!”  Duncan says.  Experimental surgeries would follow only to find out that she was to become a case study in the medical books and a definite miracle according to medical standards.

Michele met her prince charming in May of 1991, and the two became engaged in December of the same year.  A wedding followed in March of 1992 and Michele’s world would never be the same.  She and her husband Keith have faithfully served in full-time ministry ever since that day.  Michele’s desire is to help others. She states, “It’s what we do, it’s who I am.  When people make Godly choices and changes in their life, they become one step closer to the destiny they were created for.  All of us have a destiny, it’s a journey called life that leads us there.”

Over the past 19 years she has worked in the local church as pastor’s wife, audio director, counselor, youth leader, women’s ministries director and confidant to many.  In the corporate world she has worked as television producer, event planner, talent coordinator, audio and video editor only to name a few.  She contends that her most important job will always be wife to Keith and mother to Judah.

Michele currently holds an AA in Christian Counseling, a BA in Bible and an Masters degree in Ministry from Evangel University and is working as an advocate for Choose2Change,  a nationwide platform created to help bring awareness to the significance of daily choices and the consequences they hold.    As Mrs. DC International 2014,  Michele has the opportunity to herald the message to women of all ages, and backgrounds that the choices you make today directly affect your tomorrow! 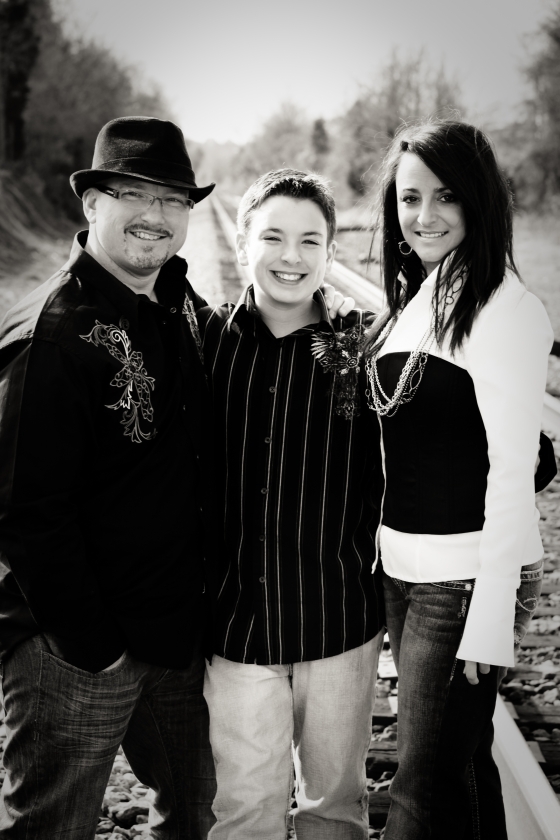 One thought on “About Michele”